There’s nothing more terrifying than the deadliest killer in of all mankind–the bubonic plague which took the lives of millions around the globe. However in this time of sorrow, what seemed as endless death and carnage, a creature was born from this chaos: Pesta.

Less of a thing and more of a humanoid monstrosity, Pesta (pestilence) was a tale created in the Middle Ages when the plague began to ravage the Europe. This creature was rumored to be an ugly old crone dressed in all black roaming the streets with a rake and broom. Interestingly enough, Pesta was not a witch because witches in that time were part of the community, even if they cast spells within the town on the very people who inhabited it. Pesta was something more sinister – having no home, and her only purpose to keep moving, bringing the plague without rest.

The Pesta is specifically from Scandinavian folklore and is the personification of death. If Pesta roamed and found herself in your home or farm with her rake, many would die and only the lucky few would survive. But if she was seen with her broom, all that come across would die. This story carries on even today and there is no clear way anyone from the Middle Ages to now could avoid her fate – if she shows up, it’s either some of you die or all of you do. Rough luck. 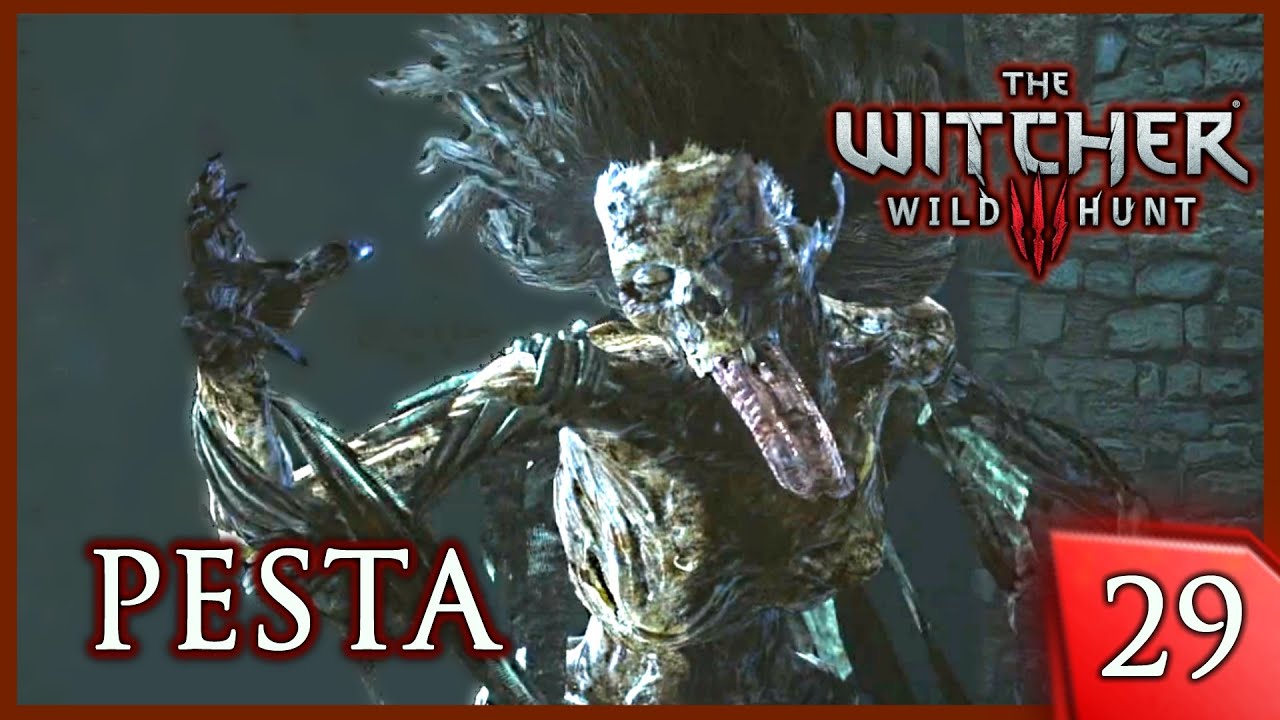 Other than being the inspiration for the plague itself, Pesta has shown up in modern stories and games. Here are few excellent examples:

There are a lot of opportunities to use Pesta or a creature similar to her in your story. For my country, the U.S., it’s probably closest to Pestilence of the Four Horseman in the book of Book of Revelation (John of Patmos) which is the bringer of disease and death. As popular as the Four Horseman are, few recognize Pesta, making it a great opportunity to utilize her instead of more known plague maidens or masters. Pesta lives nowhere, has no ties or honor – she makes the perfect villain in any setting.

One thought on “Fantastic 13th – A Chronicle of Magical Creatures: Pesta”